Grauman’s Chinese Theater Roils Out The Red Carpet For The Masters Of Mirth, Merriment & Mayhem 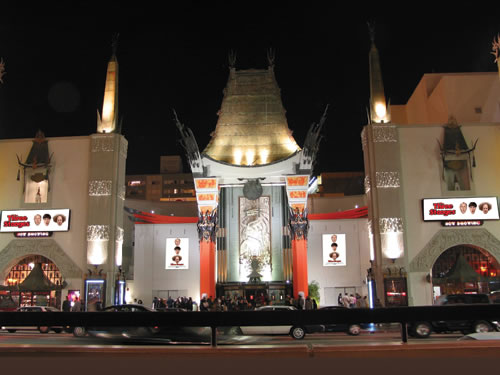 Later that afternoon, the hottest ticket in town was the post premier party at another venerable Hollywood landmark, the Roosevelt Hotel, located across Hollywood Blvd from Grauman’s. 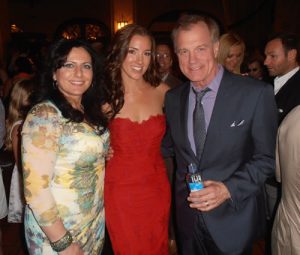