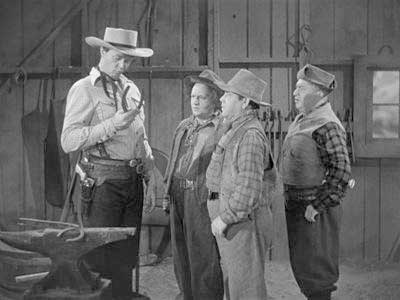 While The Three Stooges are the masters of mirth, merriment & mayhem, they had a great group of supporting players working with them when they made their shorts. One of those terrific players was Dick Curtis. Among his films with The Three Stooges is The Three Troubledoers, that began shooting on May 11, 1945. He played Badlands Blackie.

Dick Curtis was in 13 shorts, playing the bad guy in the piece, like Hassan in Three Arabian Nuts, Mr. Onay in You Nazty Spy! and General Bommel in Higher Than A Kite. Curtis, unlike many movie villains, showed a flair for physical comedy.

He also appeared in solo shorts with Shemp and Joe Besser. Coincidentally, Curtis was born on May 11th in Newport, Kentucky in 1902. Although much of his career was spent at Columbia, where he specialized in western villains, he can also be seen as one of the crewmen who set out to rescue Fay Wray from the clutches of the giant ape in the original King Kong (1933). 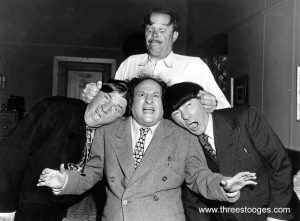 Curtis had quite the career outside of acting. He was one of the developers of Pioneertown in the 1940’s, a village laid out as a functional Western town that was used as the location for many Hollywood Western-themed films and TV shows.

The town still exists and for part of the year, actors reenact gunfights on the town’s Mane Street (yes…that is the name of the street and how it is spelled) for the tourists. It is located about 100 miles east of Los Angeles in Yucca Valley, California.

We mentioned a few of Curtis’ villain roles. Others were Prince Shaam in Crash Goes The Hash, Mr. Wycoff in Don’t Throw That Knife and Jackson in We Want Our Mummy. Which was his best villain? 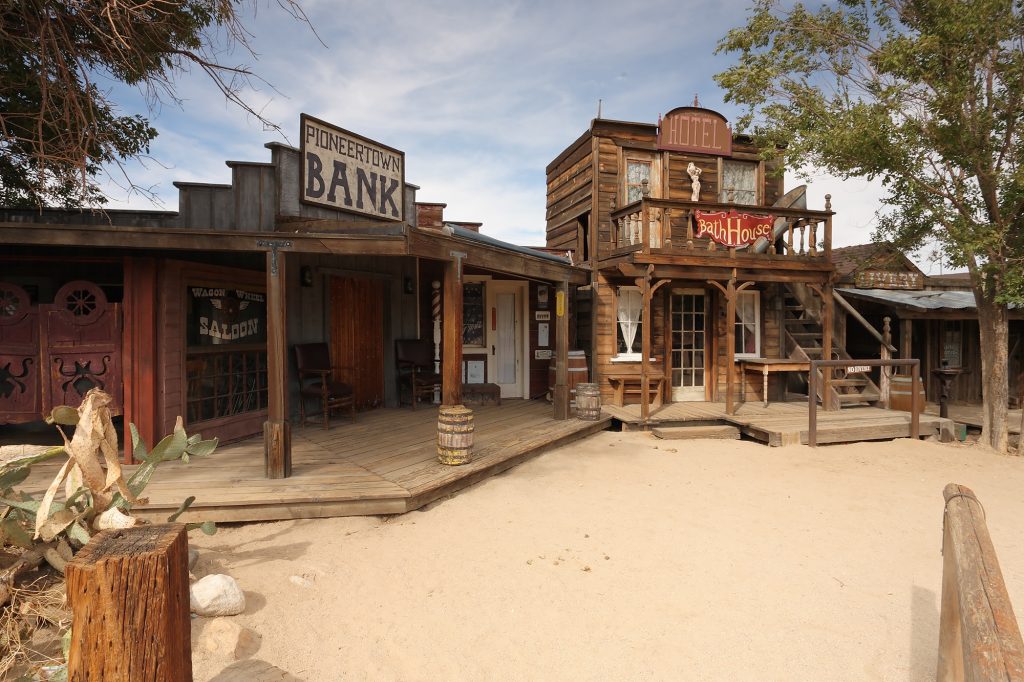