In honor of Red Nose Day, we remember the charitable compassion of The Three Stooges.

Red Nose Day is a campaign dedicated to raising money for children and young people living in poverty by simply having fun and making people laugh.  Learn more about the fun-raising and good works at rednoseday.org.

Since its launch in 2015, Red Nose Day in the U.S. has raised over $100 million and has sold 30 million of the campaign’s iconic Red Noses, positively impacting the lives of more than 8.3 million children living in poverty.

Charity, especially the well-being of children, was always important to The Three Stooges. Their habit of helping guided Larry, Moe, Curly, Shemp, Joe Besser and Joe DeRita to give throughout their careers. The Three Stooges could always be counted on for an appearance for charity, good causes, and visits to hospitals, in particular for children. 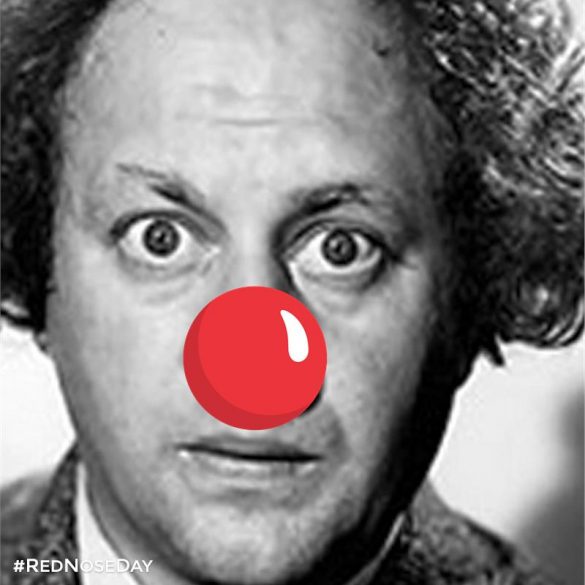 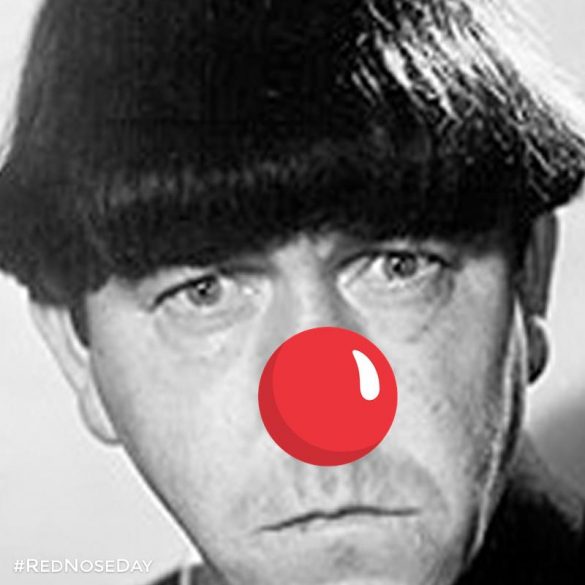 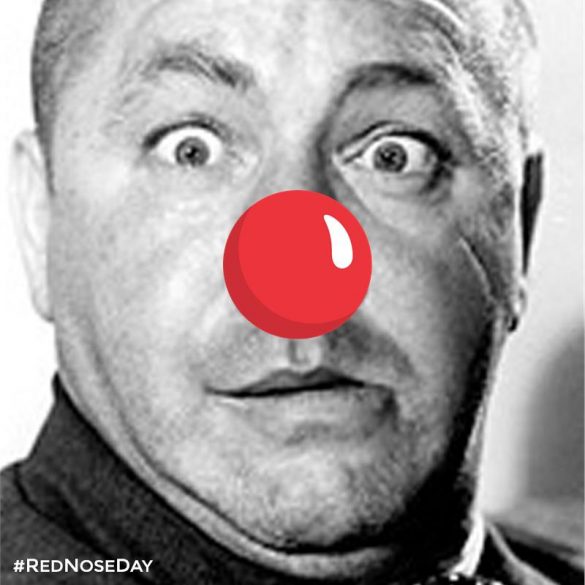 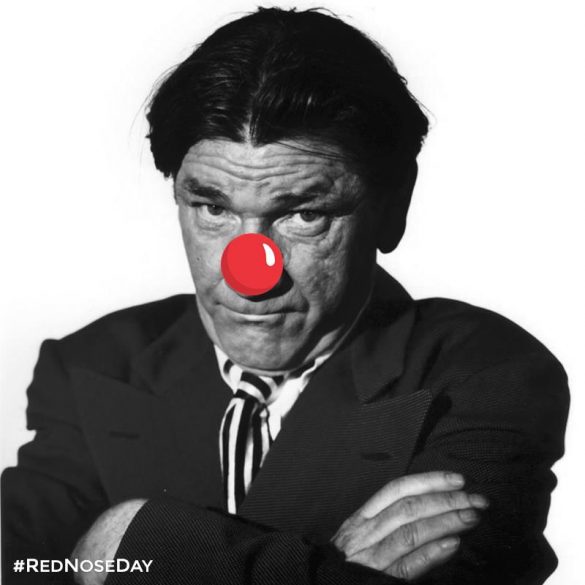 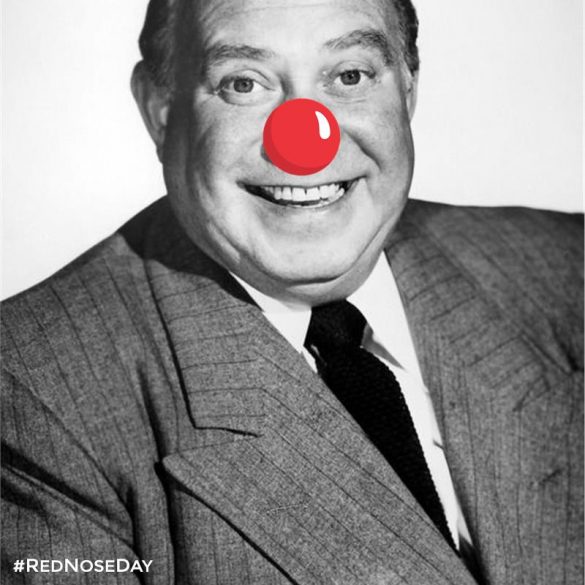 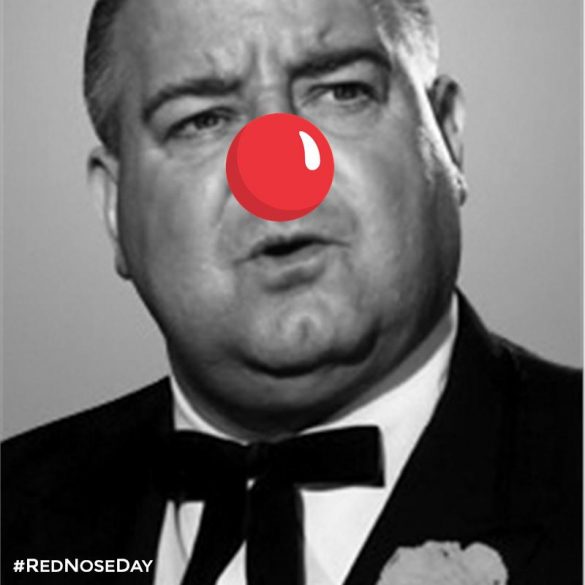 In addition to supporting numerous kids’ charities, they would often make appearances unannounced and unpublicized, by themselves wherever they went and whenever they were needed.

The Three Stooges have an inherent appeal to children. From 1958 and into the 1970s, masses of kids raced home after school to watch their short films, woke up early on Saturday for The Three Stooges Animated TV series, and ventured to movie theaters to enjoy their feature films.

Today, we encourage you to give your time and resources to a child in need; enrich their lives for the better so they can experience the joy of laughter.

Since we are all kids at heart, let’s ‘strike’ up the laughter by enjoying this cartoon from The Three Stooges Animated series.