Shemp’s birthday was listed as either March 4th or the 17th, depending on the source. The confusion came from an error made on his death certificate. The confusion was cleared up when Jill Howard, Shemp’s Granddaughter, located Shemp’s actual birth certificate and the date is actually March 11th.

The third of five brothers, Shemp was a mischievous kid who loved to play hooky.

As an early hobby, young Shemp loved to clog up toilets, stuffing anything and everything down them to get the desired “clogged-up” effect, much to his parents’ (and probably brothers’) consternation.

Once, at a family picnic, Shemp took a bowl of tomatoes and threw them at a man. The man dragged Shemp, kicking and screaming, back to his Mother, Jennie Horwitz, who proceeded to beat the angry man with her umbrella. 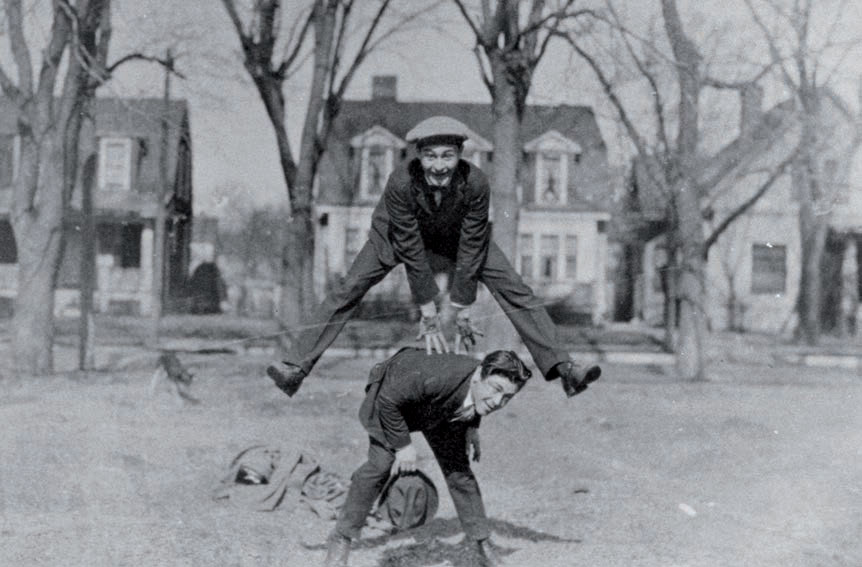 Shemp was one of the original members of The Three Stooges. In 1932 he left and signed a deal with Vitaphone and made a series of shorts, aptly named the Shemp Howard Series. He also starred in the studio’s Joe Palooka series playing the boxer’s manager Knobby Walsh. He also worked for Columbia and was under contract at the same time as The Three Stooges but he was cast in various other shorts, including the Andy Clyde series that was produced and directed by Jules White and Del Lord who made so many of The Three Stooges. Besides the various shorts series, he also had a very successful career in features and appeared in films for most of the major studios and worked with an array of other stars ranging from Abbott & Costello to Jimmy Stewart.

After Curly’s debilitating stroke in 1946, Shemp returned as a member of The Three Stooges and made 73 shorts and many TV guest appearances with Larry & Moe until his passing in 1955. Yes, the story is true: He passed away in a car on his way home from attending a boxing match in Los Angeles. 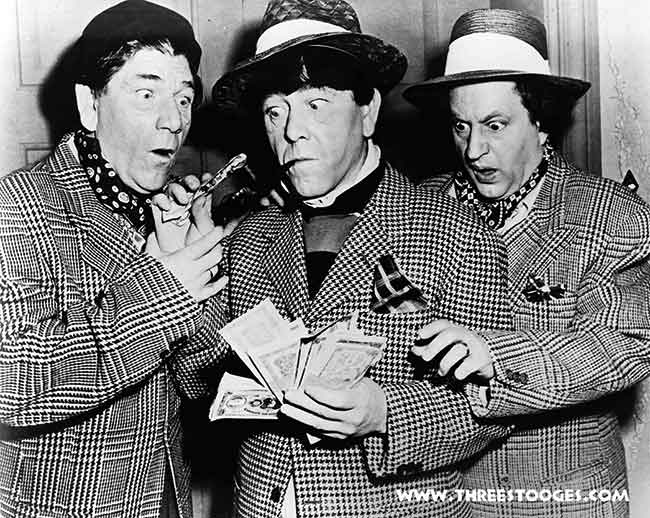 Just like all The Boys, Shemp was unique in his talents and a part of the lasting legacy of The Three Stooges.