The Stooges are in love. After they arrive at their girlfriends’ house they ask them to marry and the girls say yes. But “Papa,” says no, so the Stooges stage a sit-down strike and stay in the house until they get the nation’s sympathy. The father lets them marry, but they face a new problem… building their new do-it-yourself home. The girls refuse to have a honeymoon until the house is finished. The second problem, Curly accidentally burns up the blueprints. 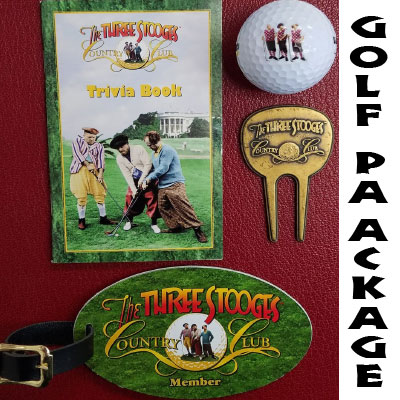