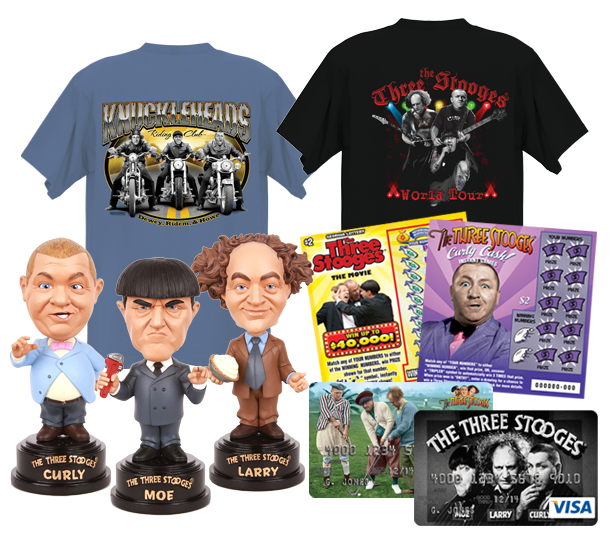 With over 80 years of success on stage, screen and television, The Three Stooges are American icons and one of the greatest brands in the world. Few people fail to recognize the familiar names and images of Larry, Moe and Curly. As a result, The Three Stooges is a powerhouse brand that lights up sales of consumer products and services all over the world.

Our licensing program for The Three Stooges is very robust with many diverse licensees offering thousands of different products and services all over the world including new media such as video and electronic games for computer and mobile applications and online gaming, slot machines and bingo games. Also, The Three Stooges have been used in more state lotteries than any other celebrity property.

Our licensing program is managed by our experienced and professional staff under the leadership of C3 Executive Vice President, Ani Khachoian. We are very experienced in the licensing business as The Three Stooges began licensing long before there was even an established licensing industry. 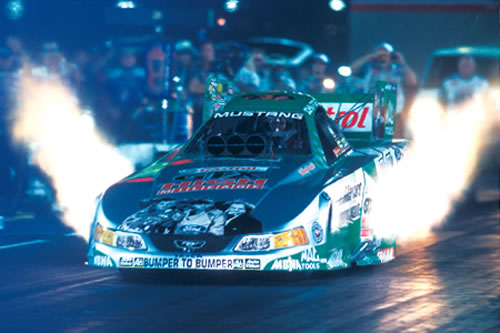 Fire Up Your Product Line
With The Three Stooges!

Our licensing agreements consist of standard terms and conditions used in the licensing industry and our product approval process is fast and easy. Access to The Three Stooges brand materials and artwork, including photography, logos, trademarks and more is available for current licensees of C3, with special registered login and password for digital access. For a sample gallery of photos and digital images available for licensing, advertising, corporate images, and editorial, click here.

Click for more information on Licensing The Three Stooges